Well since I have finally found some of the documents and plats from Hidden Valley Condo’s, I can put to rest a footnote and that feels so good. Andrew J. Ostrowski’s chapter has ended. It doesn’t matter what he stole or took from the HVC Clubs on fedbook or what ever else he took. He has no legal baring or status or anything to do with Hidden Valley Condo’s anymore, not that he had much to do with them anyway. His fraud and harassment, as well as other crimes are all documented and ready for a trial whenever he wants it. As far as I’m concerned now, he stated it very clearly, he is insignificant, a footnote. He will however do what he will do. I will not speak of him again as I am closing that chapter, but he will probably come after me, I am expecting it and am ready.

Sometimes brilliance comes out of stupidity and Andrew J Ostrowski didn’t say he was “ insignificant “, what he implied came through clearly, and I agree. He stated ” Oh, by the way Glen, you’re supposed to be some superduper independent journalist, so go look up the campaign finance reports yourself – that was three years ago, and every dollar was accounted for, even though I doubt the Federal Election Commission has much interest in a campaign that raised all of about 11 grand for a candidate who got about 35% of the vote, but run along, pal, and rummage through it like a pig searching for a truffle..”

And it made me realize he is so right you are so “ insignificant “, and you don’t matter in the whole scheme of things. Sue me and bury me if you can, do I get a song and dance number dedicated to me as well? What a damn joke. And with this I end his chapter, a thief and conman who failed in his objective. End of his part in the Hidden Valley Condo’s story.

Now in other news about Hidden Valley Condo’s, I now have in my possession about 13 files containing over a hundred or more documents on Hidden Valley Condo’s, to include the deeds, the plats and a lot of other items relating to the condo’s and as I go through them I will be piecing together the story of Hidden Valley Condo’s, I can already tell by the plats that there is something wrong with the place. Along with the 70 plus gigs of files I have on this place. But it will take me some time to go through all the stuff I have, and I will be getting more on it. And for those doubters I include the receipt of my order, I have been doing a lot of deed research and digging to find this stuff. 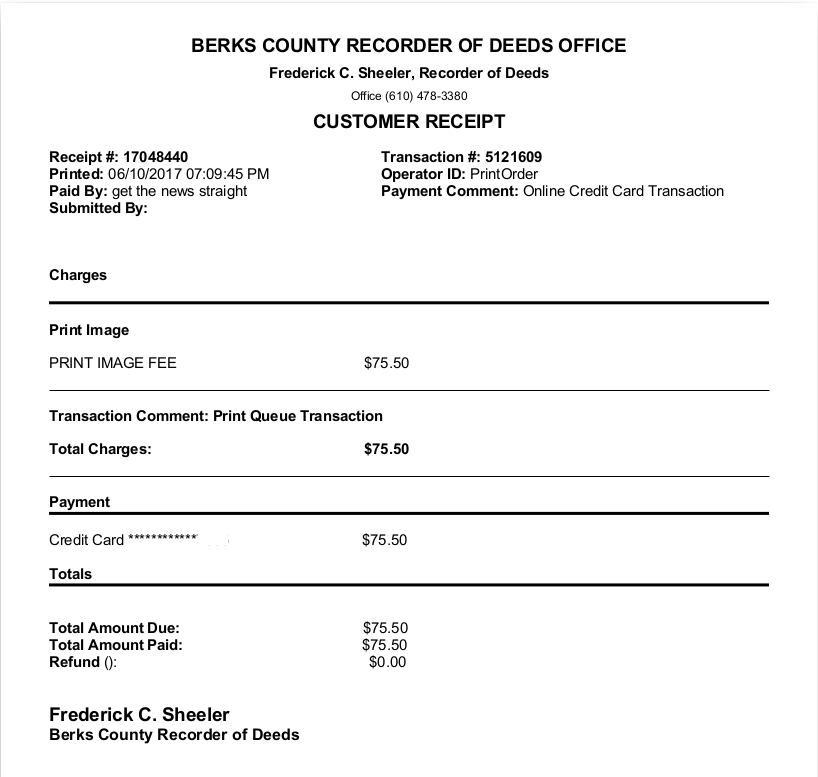 Now I’m going to leave this here for now. As this is only an update and end of a chapter that is “ insignificant “ to the whole story of what went on. A stranger with no ties or legal holding in the Hidden Valley Condo’s story, is told to fuck off by me an advocate since before he showed up. Go ahead and do whatever you want to do Andrew J. Ostrowski, please sue me so I can present all the evidence I have against your bullshit, and have fun at your BLASPHEMY CIRCUS side show.

An answer to a question on Andy Ostrowski’s page.
“bullshit Andy Ostrowski broke the law in front of me, I have proof, and furthers the crime with each email he sends to me. He has no legal claim to hidden valley condos and has been told by all the advocate including me to stop talking about something he isn’t part of. If you sick brain dead people want to follow a con artist be my guest. I will produce my evidence against Andrew J Ostrowski in a court of law, not public where he can manipulate the brain dead to listen to him.
As far as I’m concerned the matter is done he has no legal claim so he needs to fuck off and stop harassing and threatening people. He is no longer important.

And if he leave’s it up here’s what they say about him.

I covered most of this on the show I co-host “Between The Lines” Tuesday 13, 2017. I will break the mp3 down when I get it to make it into a video, stay tuned.