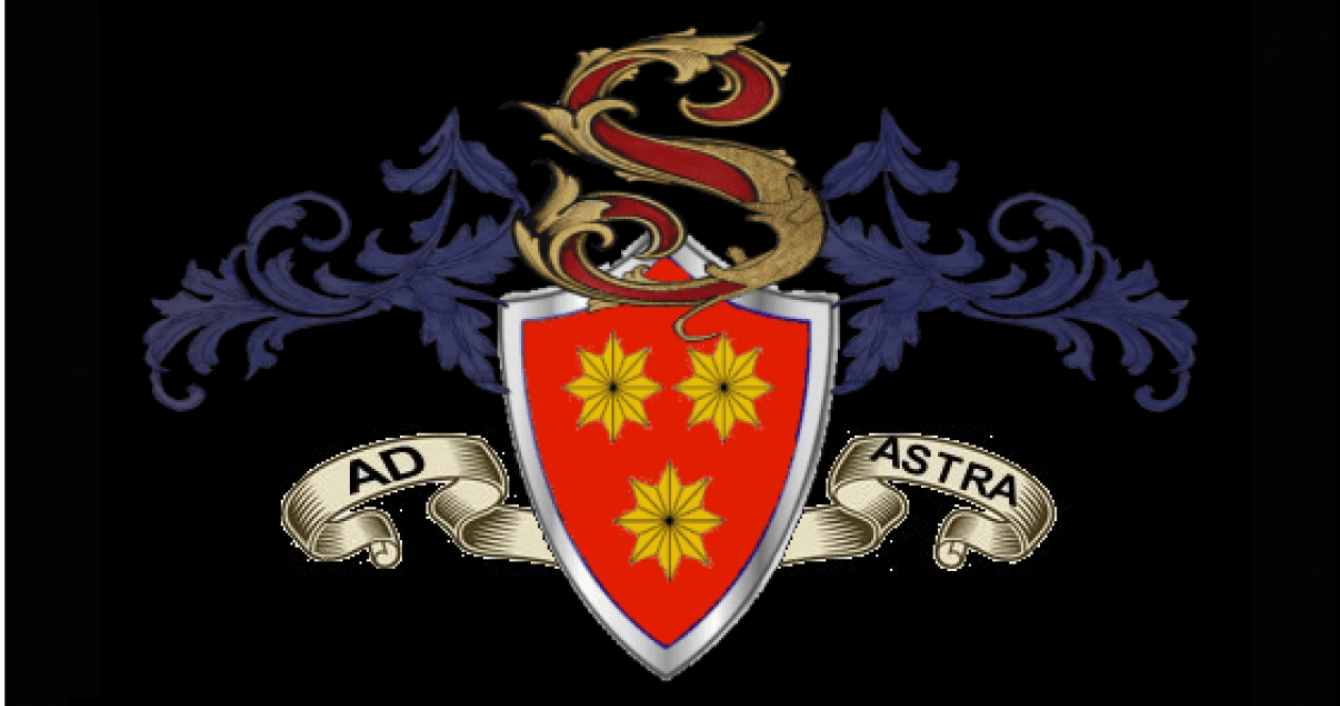 The KIDNAPPING of PUBLIC and POLITICAL PERSONAS off the streets “LEGALLY” has to stop.

What is going on in Amerika? You can be walking down the street and the next thing you know you’re in jail and having to pay a ransom to get out. Case in point; Chris Dorsey and what happened to him let me explain.

What happens when you videotape a crime being committed? 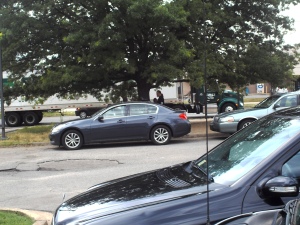 I’ve said it before, this stuff is Sesame Street level at best. Hell even ELMO could figure this crap out. Yet persons still can’t see it.. Well it’s time for the blinders to come off and for me to expose this dog and pony show for what it truly is.

Since I said I was going to shame some persons let it start. First up is STEVE DREW who could of put a stop to a lot of my problems and whom I will now be a great big pain in the ass to..

And next up is CHRISTOPHER MILLER of internal affairs. Is this what I was promised at the “Peeps and POPO PSYOP”? Is this the way this city takes care of problems and gets solutions for people? Because if this is what I’m to expect in way of helping I’ll think I’ll pass. And I will be calling you all soon.

Everyone really needs to go watch the coverage of these events on my youtube channel to get the whole story. Persons and people don’t watch what I post.