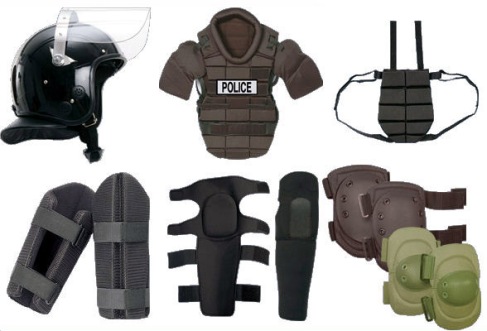 Who wares this stuff?

There is an agenda going on that has nothing to do with the narrative they are pushing. This crime was a PSYOP crime and should be listed as such. The person doing it was a PSYOP Agent. A real skinhead would have dress as the last picture not as a SWAT member or a part of the military. And yet the narrative of it was a “White man taking out his hatred of the brown people.” That is what they want you to believe, if you believe the lie you’ll follow their orders later. They lie and say it’s something it’s not.

Could it have been a nut job doing it? Yes very much so.

Was it a hate crime? All murder is a hate crime. So yes, if you mean was it strickly a hate crime then NO. He was following someone’s orders or was part of an OP. They then have used the OP to push their agenda.

I’ll do more on this later.. For now you can see for yourself. And when I have called it down the line and might have even been the first to say it was a PSYOP and then the person even had PSYOP in their background, but am somehow wrong because I didn’t wait for it to come out before calling it such???